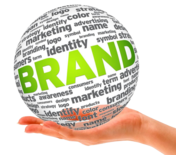 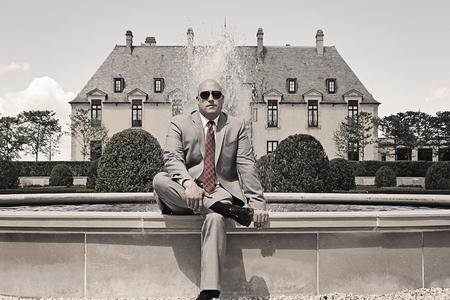 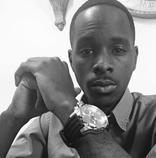 For years, our firm has been delivering on our promise to provide unique designs that are both visually dynamic yet environmentally friendly. We pride ourselves on never delivering anything less than perfection to our clients.

Our talented designers bring passion and enthusiasm to every project. From original designs to complete renovations, we have you covered. Take a look at our project gallery and experience the beauty of design.

THE BUZZ About OUR STUDIO 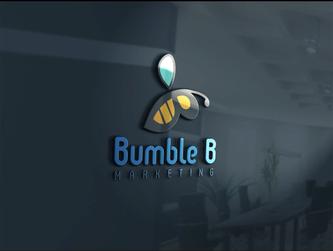 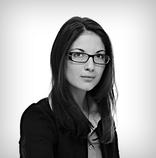 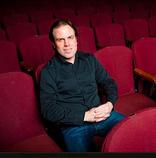 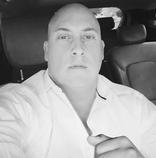